Coming from a great dam line, her mother, now exported to Brazil, is a lovely multi Champion mare by QR Marc.
Indirah’s father is the World Champion stallion, Marajj.
Indirah herself is a Champion mare with both titles at the Scandinavian Open B show and Swedish National Championship.
She’s a typey, complete mare with amazing movement and attitude.

She also has a heart of gold.

Our new little princess!
A daughter of the very exotic Multi Champion mare WW Indih by QR Marc, and the World Champion and US National Champion stallion Marajj.

In foal to MAGIC MAGNIFIQUE for a 2020 baby! 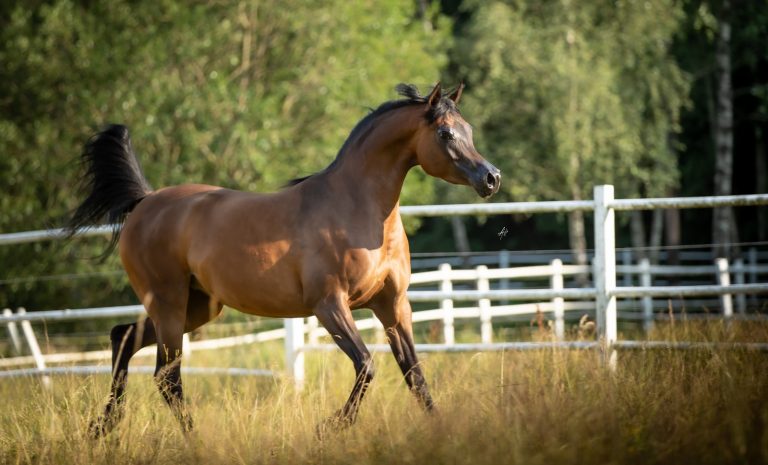 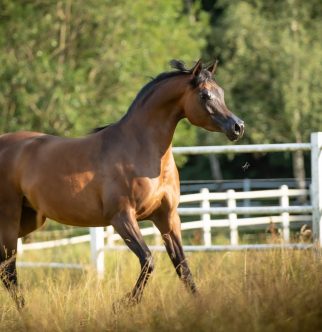 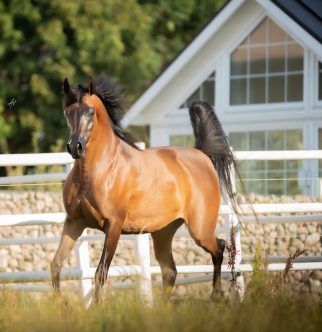 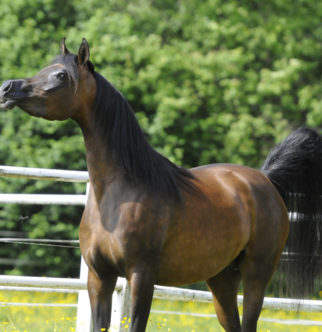 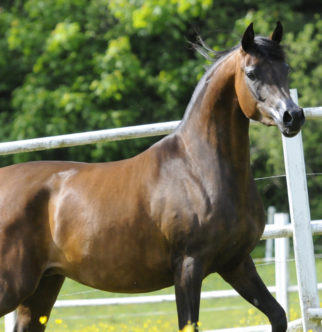 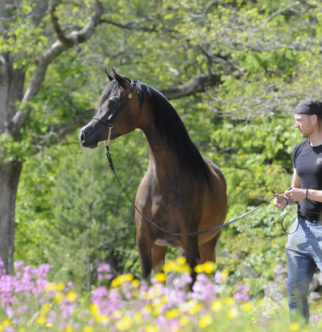 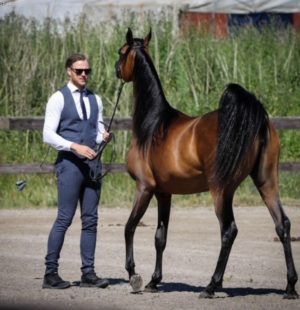 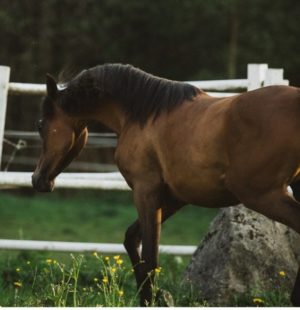 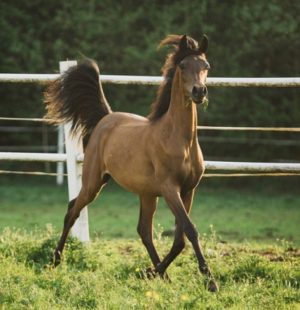 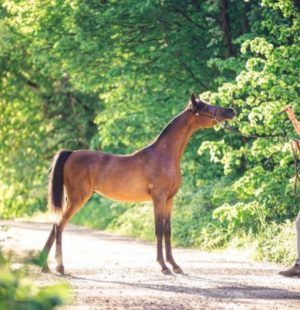