We were very proud and happy to lease the modern straight Russian stallion Massai Ibn Marenga for 2017 and 2018!

Let’s start however with a glance into the past: Born out of two-time European Champion Mare Marenga, even shortly after his birth the hopes of his breeder Reinhard Sax were focused on this very special colt. No wonder, the exotic bay started his successful show career even as a foal, winning the title of German National Champion!

Flying the flag of the United Arabian Emirates for his then owner HRH Sheikh Ammar Bin Humaid al Nuaimi of Ajman Stud, Massai Ibn Marenga sped from one success to the next as a yearling, winning numerous Championship titles from renowned B-shows in European countries. At the end of the year, he could call himself Top Ten Colt for the World Championships in Paris.

While looking for a special colt for a straight Russian breeding program, the Darius family became aware of Massai and took the unique opportunity without a moment’s indecision. A short time later, the young stallion moved over to the Darius Arabian Stud in Germany and as a three-year-old in the following year, managed to start off right where he had left, winning a number of important national and international Championship titles at A and B-shows.

In 2005, his first and anxiously awaited offspring was born, confirming the hopes of the breeders Franz-Josef and Claudia. Massai’s pedigree is marked by strong line breeding through the line of Russia’s treasure Mammona, which is quite obviously just the right kind of genetic background for a sire destined to put his stamp in his breed.

From his first foal crop, there are the lovely bay Da Rhomara (out of Rosinka by Princip) and the extremely typey Da Afrika (out of Aplikala by Karnaval) who caused quite a stir for her stud even during her first presentations. Top scores for type as well as for head and neck earned her class wins and reserve champion titles at international B-shows and a nomination for the Top Five Junior Females at the Wels A-Show and at the German National Championships in Aachen.

Other examples of Massai Ibn Marenga off spring with success in the showring:

DA Afrika (out of Aplikala by Karnaval) Chesnut mare born 2006. Owned by Tripodi Arabians of Italy

Gold Champion Mare- Iranian Nationals 2016 and highest score in the show with 94,16 points 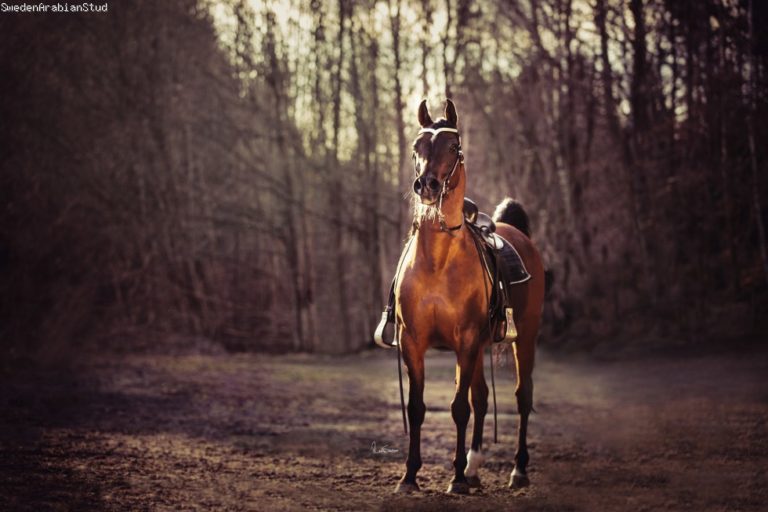 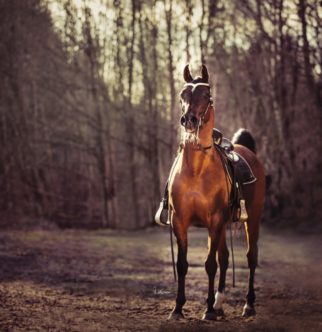 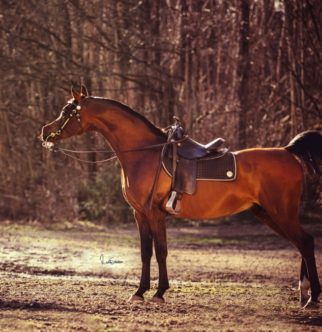 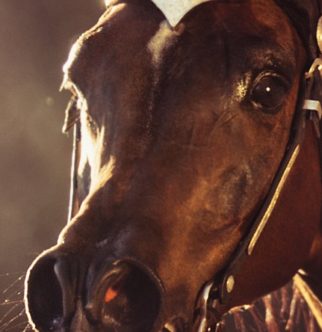 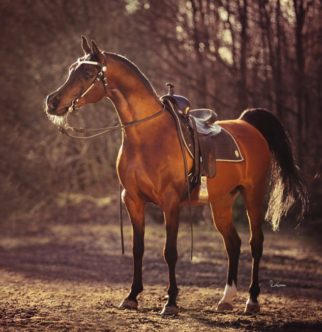 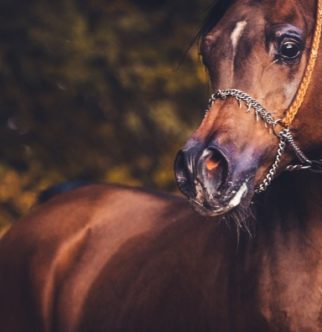 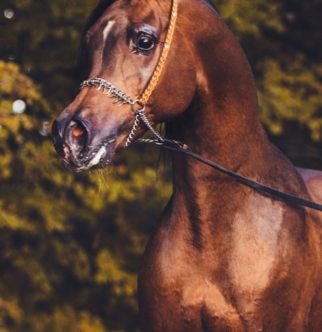 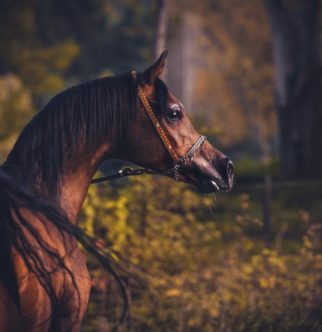 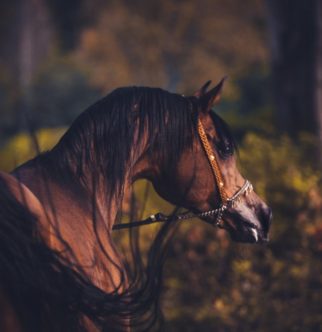 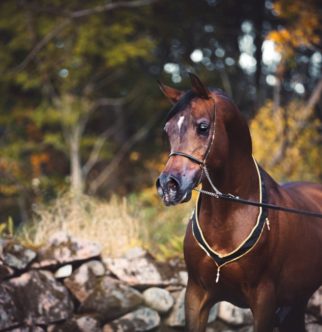 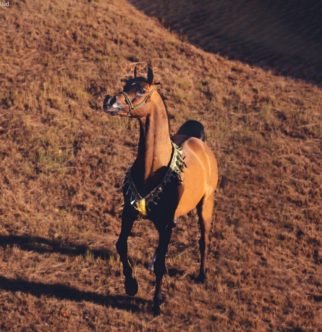 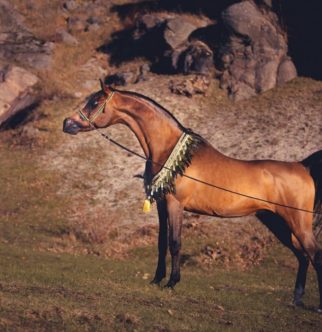 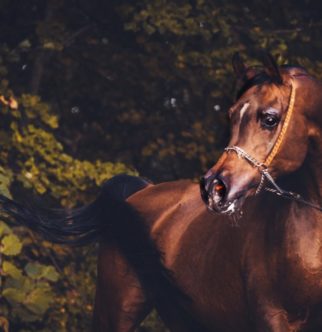